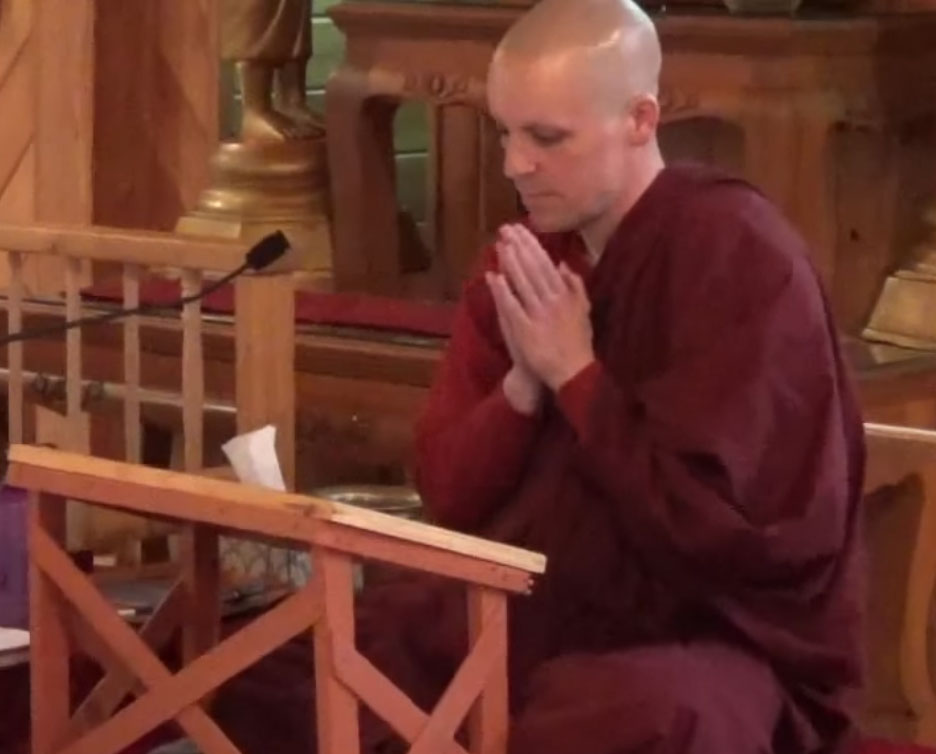 Last Saturday, on April 6, 2019, we began learning more about the first of The Ten Paramitas of Mahayana Buddhism — Dāna (Generosity).

We briefly discussed the “Three Kinds of Gifts” as outlined in the Maha-Prajnaparamita Sastra. We watched a Dharma talk on Dāna, followed by a group discussion facilitated by the questions Belinda posted for the group. We also shared the print out of an article: “The Gift That Cannot Be Given – Q & A with Marcia Rose” as a guide of our homework for the upcoming weeks.

Below is a copy of our handout. You may find it helpful to first check out the info listed on “The Motivation of Giving” and “The Five Precepts” before scrolling down to watch the Dharma lecture video on Dāna, since these concepts are mentioned by the teacher. You will also find questions we discussed during our session, and link to the homework article at the end of this page. Happy learning!

Dāna (pronounced “DAH-nuh”), noun. Sanskrit, Pali, roughly translated as: “gift, alms, donation” ; voluntary giving of materials, energy, or wisdom (dharma) to others; generosity. It is regarded as one of the most important Buddhist virtues.

“ There are three kinds of gifts:
i) the material gift (amisaddna)
ii) the gift of the Dharma (dluirnuiddiui), and
iii) the gift of fearlessness (ahhuyaclunu) ”

The Motivation of Giving:

Favoritism, ill will and delusion are also listed as motives for giving. Sometimes alms are given for the sake of maintaining a long-standing family tradition. Desire to be reborn in heaven after death is another dominant motive. Giving pleases some and they give with the idea of winning a happy frame of mind (A.iv, 236).

But it is maintained in the suttas (A.iv, 62) that alms should be given without any expectations. Nor should alms be given with attachment to the recipient. If one gives with the idea of accumulating things for later use, that is an inferior act of giving. If one gives with the hope of enjoying the result thereof after death, that is also an inferior act of giving. The only valid motive for giving should be the motive of adorning the mind, to rid the mind of the ugliness of greed and selfishness.

SOURCE: https://www.accesstoinsight.org/lib/authors/various/wheel367.html#pali (Sanskrit / Pali words removed in the above excerpt)