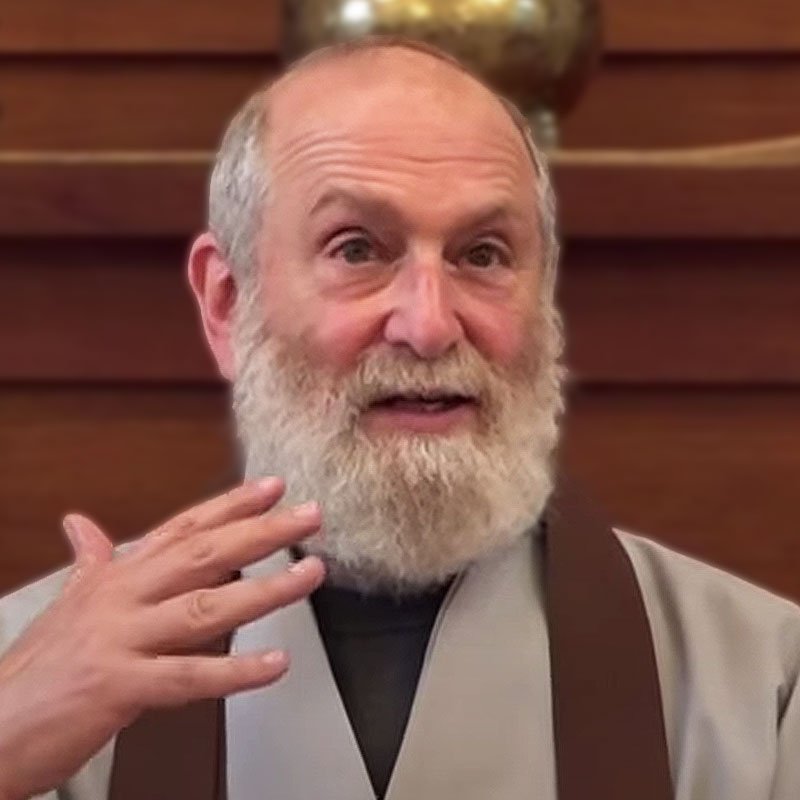 On January 9, 2022, after meditation, we studied the topic of “The Four Great Vows.”

Before watching the Dharma Talk by Zen Master Bon Soeng on The Four Great Vows, Belinda shared various popularly used English translations of them, which were all translated from Chinese, and pointed out the similarities and differences in how each translation interpreted the Chinese version.

In his talk on the topic, Zen Master Bon Soeng explained how the first vow helps orient our practice towards helping others, and letting go of our “self-grasping” and “the separation of self from others.” He quoted his teacher’s saying, “for me, suffering appears; for all beings, no suffering.” The next two vows are about us: cutting through each delusion as it arises every moment instead of seeing the world through the colored lens of delusions; and fully entering each moment (each “Dharma Gate”) without grasping what we like or rejecting what we don’t like but instead completely engaging with whatever is happening in that “now moment” and recognizing the “not knowing.” When we drop the self and enter each moment fully, we open up to the world and everything enlightens us. And he said the last vow is saying that we should break free of concepts because concepts “make smaller the vastness that there is.” If we try to shape the world to fit our own conceptual understanding, we’ve lost the path. Putting it all together, he said the practice is oriented towards aliveness, awareness, and actions; it’s about an energy and commitment to show up and help in each moment. If we do this over and over again, we are being Buddha and living the life of a Bodhisattva. “Infinite in space & time” is not sometime in the future or somewhere else – instead, it’s simply: “Right Here, Right Now.”

During group discussion, each person shared their personal understanding of the vows, which vow(s) resonated with them the most, times when they had an experience related to some aspects of those vows, and how they might put the vows into practice. There were also sharing and discussions of whether these vows – which, on the surface, look impossible – are really that impossible, especially if the concept of “infinity” is actually just about being “right here, right now.”

Examples of English translations of The Four Great Vows:

Following are a few examples of English translations for The Four Great Vows, but it is not a complete list. Other variations are being used even within the traditions/linages listed below.

(Version used at Dharma Drum Mountain and its affiliates.)

(Version used at Kwan Um School of Zen and by Zen Master Bon Soeng in his talk posted below.)

From the Teacher: The Four Great Vows

NOTE: The recording has occasional glitches (within the last 8-9 minutes) which result in some of the teacher’s words being inaudible.

* Zen Master Bon Soeng (Jeff Kitzes) has been the Guiding Teacher at Empty Gate Zen Center since 1992. Jeff began practicing Zen in 1975, and began practicing with Korean Seon (Zen) Master Seung Sahn in 1979. In December of 1992, Jeff received inka – authorization to teach kong-ans (koans). In 2001, he received Dharma transmission from Master Seung Sahn and was given the name Bon Soeng which means “Original Nature.” Jeff is also a licensed psychotherapist in private practice, specializing in the integration of Zen Buddhism and Western Psychotherapy.

About Jeff’s teacher: Master Seung Sahn came to the U.S. in 1972 and was the founder of the Kwan Um School of Zen, an international group of over 100 Temples, Zen Centers and groups around the world. Zen Master Seung Sahn was the 78th patriarch in his line of transmission in the Chogye order of Korean Buddhism.

Goal vs Direction: Zazen is Not About Progress