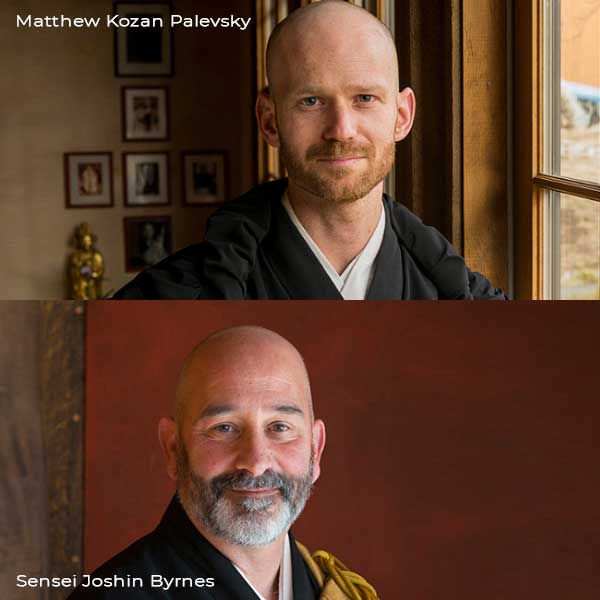 On December 12, 2020, after meditation we heard a dharma talk about the concept of vow, which figures prominently in Mahayana Buddhism.

At Teachers’ Corner last Saturday, we heard a dharma talk “Living by Vow“, from the teachers Sensei Joshin Byrnes and Matthew Kozan Palevsky about the nature of vow. The talk started by drawing a distinction between living by vow and living by karma, or habits and influences from society. The teachers touched more than once on the endless and often impossible nature of vow, and gave several examples from their own lives of their own experiences of vow. They invited us to think about how vow manifested in our own lives, and what it felt like when we were energized by vow.

This dharma talk inspired a good discussion in the group. The discussion touched on apparent contradictions in how the teachers described vow. We talked about whether vows are a direction you set for yourself or an acknowledgement of something that already existed within you — but also that we should be careful not to mistake our karma for vow. And we finished by highlighting one of the points from the talk, which is that vows are not things that constrain or direct you, they energize and even free you.

Posted below is the recording of the Dharma talk we shared during our session. Happy learning!

From the Teachers: Living by Vow

In this talk, Sensei Joshin Byrnes and Matthew Kozan Palevsky ask the question, what is vow and how does it show up in our lives? The talk explores the difference between living by vow and by karma, the unattainable design of the Four Great Vows, the embodiment of vow, and the underlying motivations for vow.

We listened to the first 48-mins of the recording during our meeting. 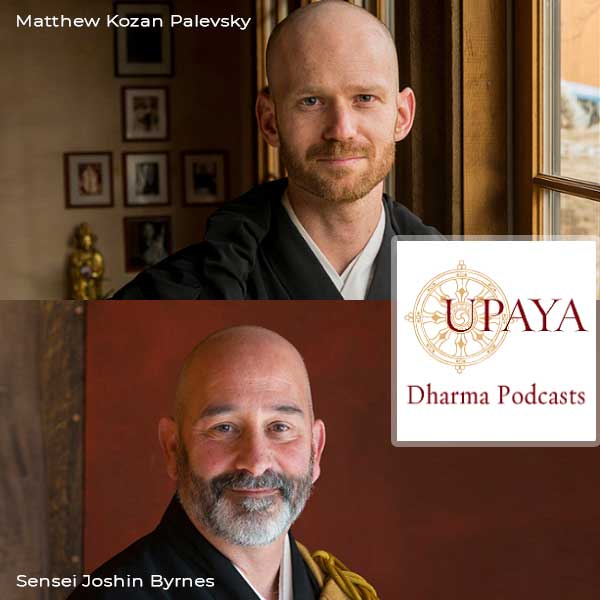 * Sensei Joshin Byrnes is a dharma teacher at Upaya Zen Center and directs Upaya’s Chaplaincy Training program. He is a student of Upaya’s founder, abbot, and guiding teacher, Roshi Joan Halifax, and is a lineage holder in the Maezumi Roshi and Bernie Glassman Roshi family of Soto Zen and the Zen Peacemaker Order. Among his professional roles he has served as the President and CEO of the Vermont and Santa Fe Community Foundations, and as senior vice president of the San Francisco AIDS Foundation.

** Sensei Joshin Byrnes was ordained as a novice priest by Roshi Joan Halifax in early 2016. From the winter of ’17 to the summer of ’19 he served as both the President and Resident Director of Upaya Zen Center, stewarding the day-to-day administration, the resident body and Upaya’s organizational strategy. Kozan continues to serve on Upaya’s Board of Directors and co-leads a number of Upaya programs each year. He also hosts practice interviews with residents and guests.

Giving It All You’ve Got