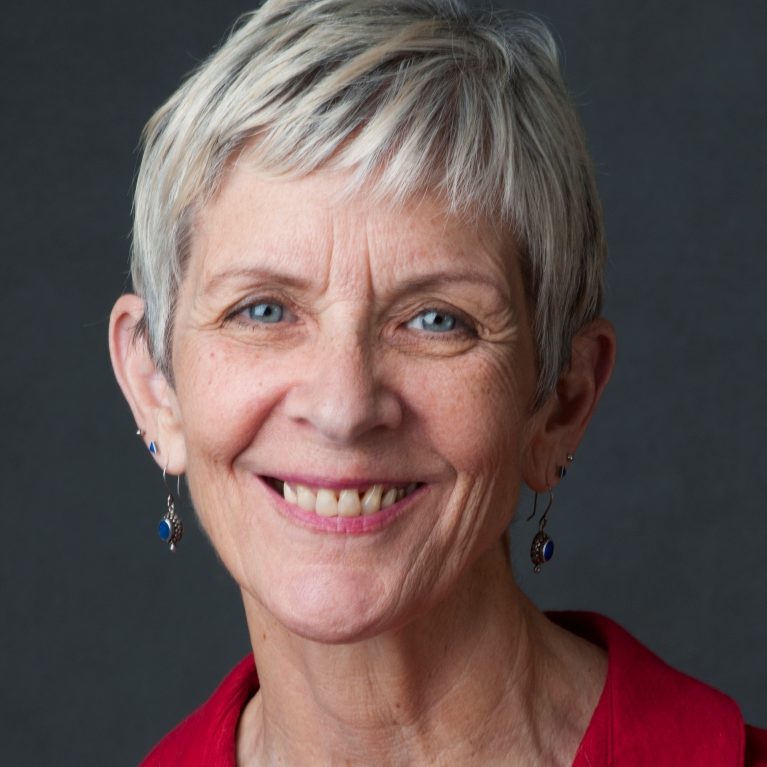 On August 8, 2020, after meditation, we learned about a core Buddhism teaching about human suffering — the Second Arrow.

At Teachers’ Corner last Saturday, we read the sutta (Samyutta Nikaya 36.6) that taught the concept of the Second Arrow, and then listened to a Dharma talk on “Letting Go of the Second Arrow” by teacher Mary Stancavage. As humans, we all feel pleasure and pain (the “first arrow”), including the “well-instructed disciples of the noble ones”, as the sutta said. However, how we react to it determines whether we are shooting ourselves with a second arrow or not.

The group then had a short discussion on how we might apply this concept both on and off the cushion — how to, as the teacher said, “cultivate a patient, non-reactive, curious and welcoming attitude towards anything in our experience that seems unpleasant.”

The material we shared during our session are all posted below: “Sallatha Sutta: The Arrow” in Samyutta Nikaya 36.6; and the video “Letting Go of the Second Arrow” by teacher Mary Stancavage. Also posted are our suggested questions for discussion on the topic.

From the Teachers: Letting Go of the Second Arrow


* Mary Stancavage is founder of “Undefended Dharma.” She first encountered Buddhism over 30 years ago. In 2005, she began studying with Noah Levine and eventually completed the first cohort of his teacher training. She was empowered to teach Buddhadharma in 2009 and has been facilitating groups and teaching ever since, including teaching meditation in recovery centers in Los Angeles. Mary serves on the Board of Clergy and Laity United for Economic Justice which works towards building a just and sacred society. She is also a part of the Meditation Coalition which is committed to ethical behavior, social justice, and compassionate action. Previously, she was Executive Director of the Mind Body Awareness Project in Oakland which brings mindfulness and emotional awareness training to underserved and incarcerated youth. A few years ago, she began to investigate the concept of living with an undefended heart, which she believes is the root of what the Buddha asks us to do in his teachings.