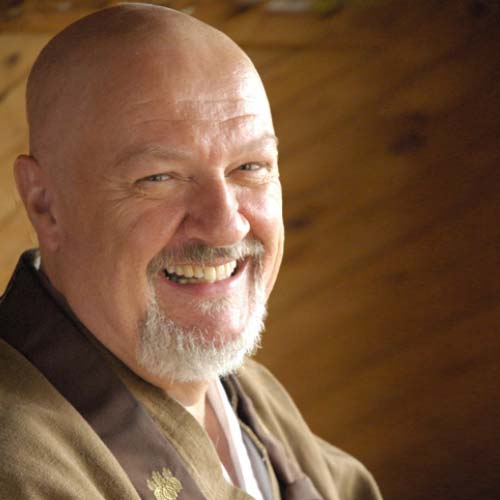 On February 13, 2021, after meditation we learned more about “zazen”, or Zen meditation, through a text called the “Fukan Zazengi“, or the “Universally Recommended Instructions for Zazen” in English.

At Teachers’ Corner last Saturday, we watched a dharma talk by the Zen teacher Taiun Michael Elliston about the “Fukan Zazengi” written by the 13th century Zen teacher Eihei Dōgen. Master Dōgen provides some very practical instructions on the recommended physical posture for zazen, but he also describes the mental posture, and much of Elliston Roshi’s talk was commentary on Dōgen’s instructions for mental posture. “Think of non-thinking”, Dōgen says, but what is that? It is not thinking, and it is not not thinking. Thinking is a natural process which does not stop on the cushion, nor does it need to. But we also musn’t be caught by it. Thinking may come and go, and one doesn’t rely on thinking during zazen.

Ultimately, zazen is something which needs to be experienced, but texts like the Fukan Zazengi can be helpful to encourage practice and to help practitioners understand what they are experiencing. Eihei Dōgen has been very influential in the development of Zen, and his copious and insightful writing is a big part of why.

The group’s discussion after the talk continued to examine this idea of “non thinking”, as well as one of the phrases which Elliston Roshi used, “Buddha mind”. What do these things mean? It’s certainly not obvious! In talking through these concepts, group members shared their own experiences and insights, and emphasized the need for practice.

The video we watched is posted below, and you can find the Fukan Zazengi’s English translation used by Elliston Roshi at https://www.sotozen.com/eng/practice/zazen/advice/fukanzanzeng.html.


* Taiun Michael Elliston Roshi met Matsuoka Roshi, founder and head teacher of the Chicago Zen Buddhist Temple, in 1966. He was registered with the Soto Shu in Japan in July 1969 and ordained as a Zen Priest in March 1970. He moved to Atlanta shortly afterward, and began offering Zen meditation and teaching. In 1977 he founded the Atlanta Soto Zen Center (ASZC), and in 1983 Matsuoka-roshi presented him the title of “Roshi”. In 2006 Elliston Roshi underwent “Shuso” training and a precepts ceremony with Seirin Barbara Kohn of Austin Zen Center (Suzuki lineage), and sesshin with Shohaku Okumura in Bloomington, Indiana, and completed transmission with them in early 2007 in a ceremony that recognized the authenticity of Matsuoka-Roshi’s transmission and lineage.

How to Deal with the Feeling of Guilt?

Mindfulness : “Freedom from Being Caught in the Past or the Future”